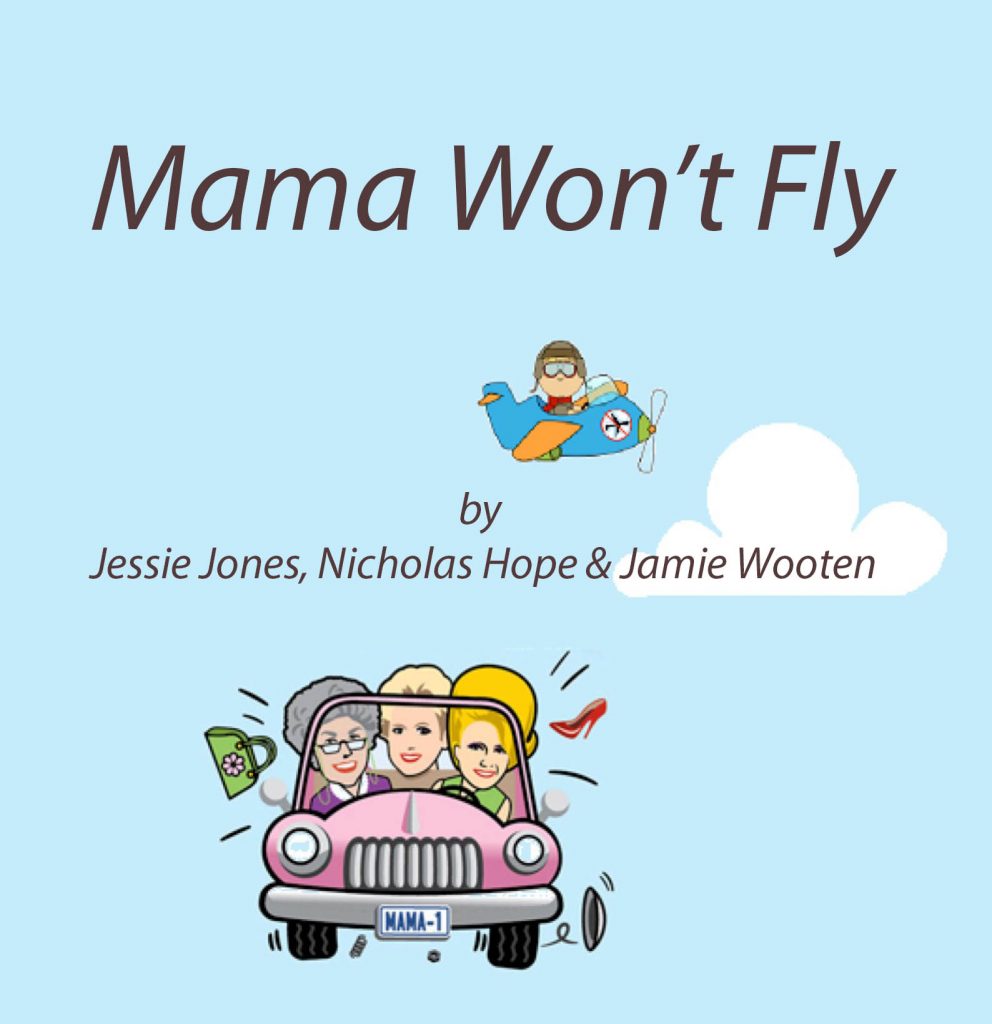 In Mama Won’t Fly, an outrageously hilarious race against the clock begins when Savannah Sprunt Fairchild Honeycutt agrees to get her feisty mother all the way from Alabama to California in time for her brother’s wedding. But Savannah has a problem: Mama won’t fly. With only four days to make it to the ceremony, this determined daughter has no choice but to drive cross-country with her equally willful mother Norleen in a vintage sedan. But as Savannah steels herself for this hastily conceived road trip, another outrageous complication arises when the bubbly, over-eager bride-to-be Hayley Quinn unexpectedly arrives, convinced that travelling together to her wedding is the perfect way for the three women to bond. With the eventual comic mishaps including the theft of the women’s car and clothes, a near-fatal encounter at an underwear museum, and the accidental homicide of an ancient Texas relative, this family-friendly Jones/Hope/Wooten comedy has entertained crowds nationwide – another hit for the popular authors of The Dixie Swim Club, Dearly Beloved, and Doublewide, Texas.

Table seating so Bring Your Own Snacks!!! Doors Open 45 minutes before curtain. 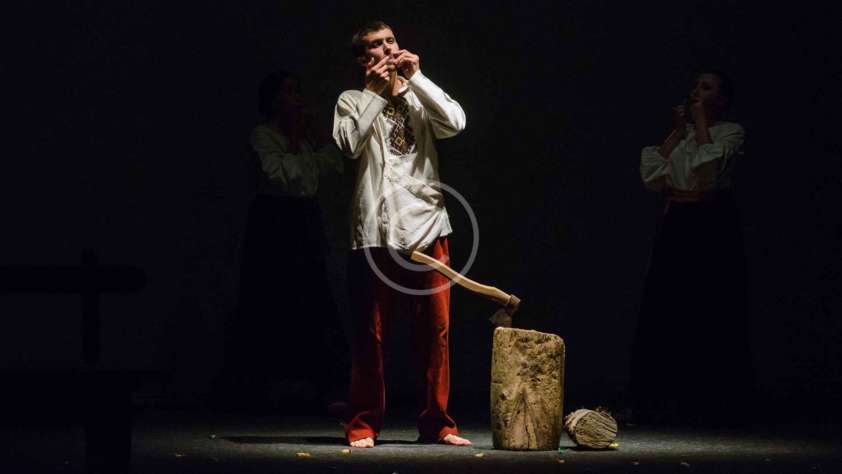 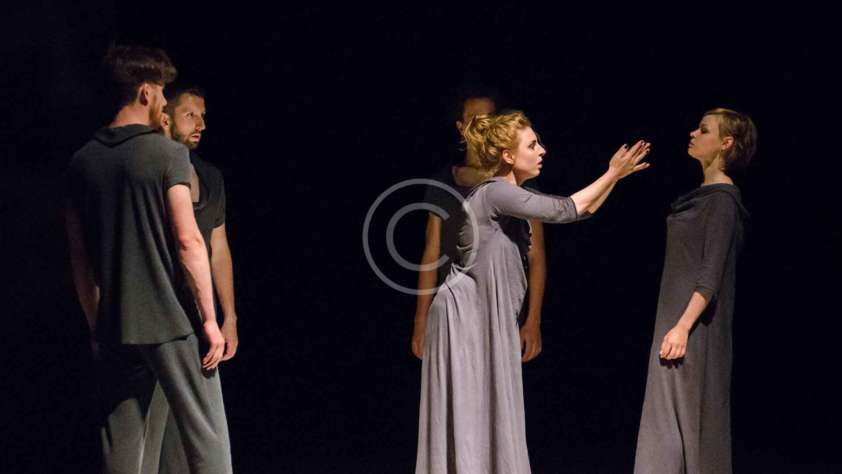 The Good, the Bad and the Crazy